A traditional distribution automation under coordination by recloser plus sectionalizer
2020-06-03 17:35:00 Copyfrom：本站 view:2294 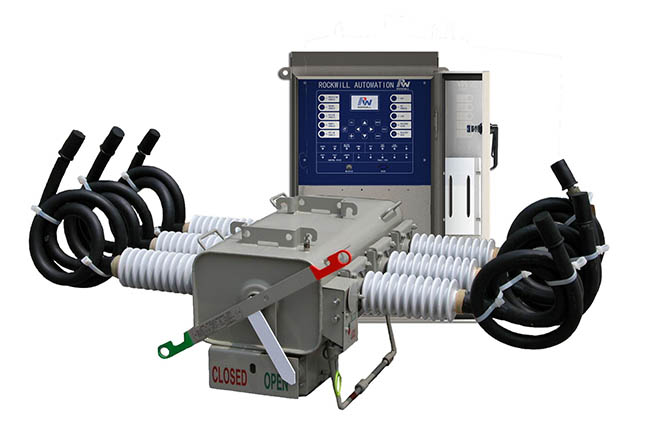 Under the condition of no communication network, how to realize the intelligent distribution?

When the distribution line breaks down, how to make quick judgment, intelligently remove the fault section, ensure the normal operation of the non fault section, and reduce the power cut range?

The recloser and sectionalizer work together to realize the semi intelligence of the traditional power grid and automatically and effectively isolate more than 95% of the fault sections.

Recloser is a kind of intelligent switchgear used in distribution automation, which has control and protection functions. It can detect the fault current and automatically open and close the AC line according to the predetermined opening and reclosing sequence, and then reset and lock automatically. The recloser can be opened and closed for many times according to the preset action sequence, generally there are four times of fast and slow combination of opening and closing. The recloser has two kinds of protection: timing limit and inverse time limit.

Sectionalizer is an automatic switching device used to isolate the fault line section in the distribution network. It generally cooperates with the recloser or circuit breaker or fuse, and is connected in series with the load side of the recloser and circuit breaker, and automatically opens when there is no voltage or current. According to the different principle of fault identification, the sectionalizer can be divided into two types: "overcurrent pulse counting type" (current time type) and "voltage time type". The current time sectionalizer is usually used in combination with the previous stage switchgear (recloser or circuit breaker). It can't cut off the short circuit current, but it has the ability of "memorizing" the action times of breaking the fault current of the previous stage switchgear. Voltage time reclosing sectionalizer controls its action by the time of pressurization or voltage loss. After voltage loss, it opens, closes or locks after pressurization.

Application of recloser and sectionalizer in radiation network

According to the user's load, different structures of distribution lines have different combinations. Figure 1 shows the operation process of current time recloser and overcurrent pulse counting sectionalizer in case of line fault.

Figure 1 Application of recloser and sectionalizer in radiation network 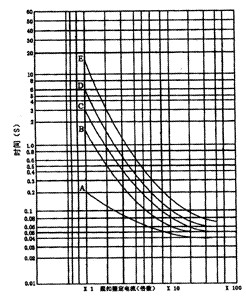 It is a 2-time 4-segmenter and rps2 is a 3-funded segmenter.

Fig. 3 application of recloser and sectionalizer in ring network

Application of recloser and sectionalizer in loop network

As shown in Figure 3, a and B are two substations. Normally, rvb1, rcw1, rcw3, rvb2, rps1, rps2 are closed. Rvb1 and rvb2 reclosers are current time type indoor reclosers, which are set as one fast and three slow (1a3c), and the reclosing interval is 2S. Rcw1, rcw2 and rcw3 are voltage time type outdoor reclosers. The delay time of closing of rcw1 and rcw3 is 3S, and the two times of closing are not locked successfully. Rcw2 is the contact recloser. Under normal conditions, the line is in the opening state, which is set as one-time closing unsuccessful locking. Rps1 is the segmenter with 2 counts, rps2 is the segmenter with 1 count.

The recloser has a long history of use and perfect functions. Because of its high success rate of reclosing, less comprehensive investment, and the advantages of cooperation with the sectionalizer, such as eliminating instantaneous faults, minimizing the scope of power failure, less maintenance work, and safe and reliable equipment, it has great use value in distribution automation.

prev: What is Distribution Transformer
Next: AIS vs GIS: How to select MV switchgears 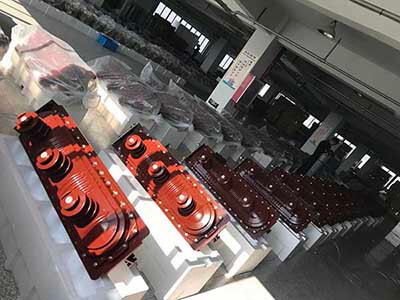 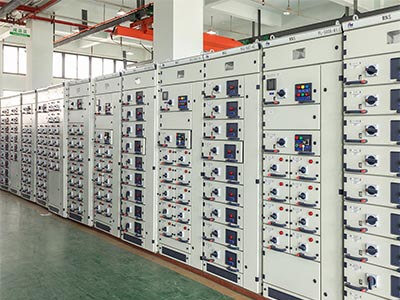 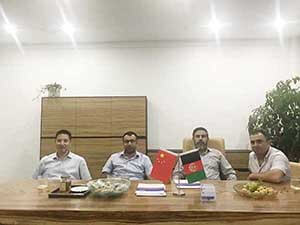 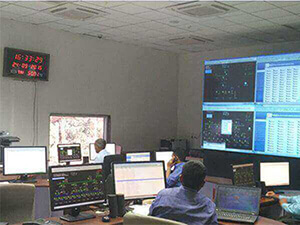 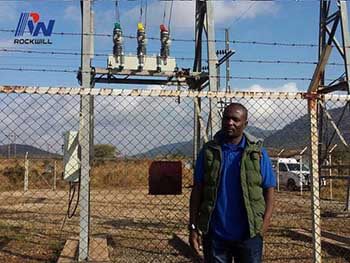 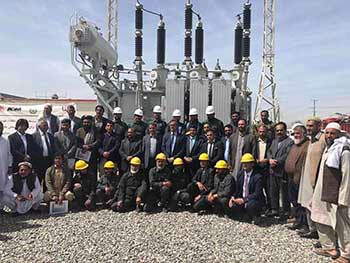 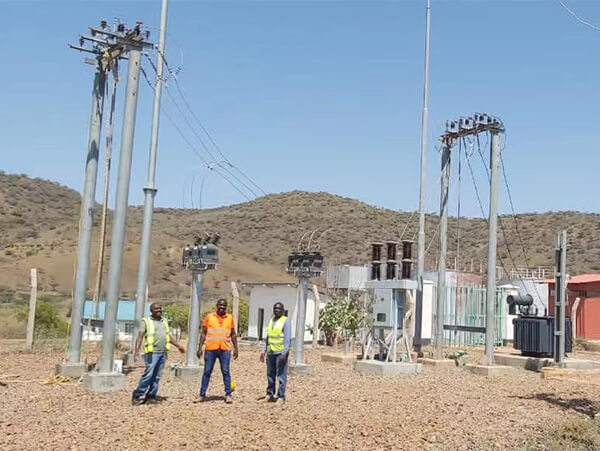 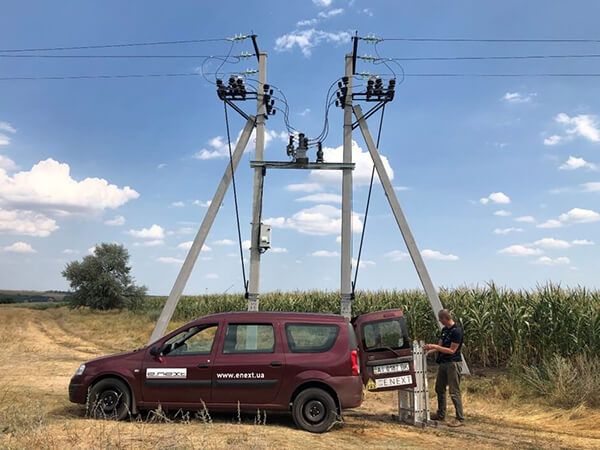 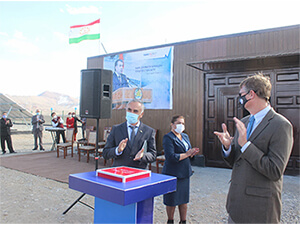